Here are some family pictures of Carl. I am sad to say that I don't have any pictures of him in his shack. I'll add to this section as time permits. 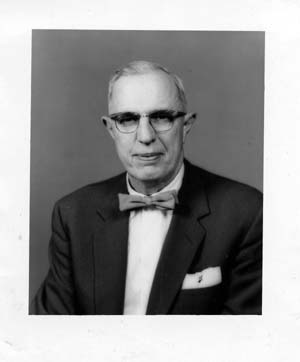 This was his retirement picture from the Detroit Edison Co. where he retired as a shift supervisor. 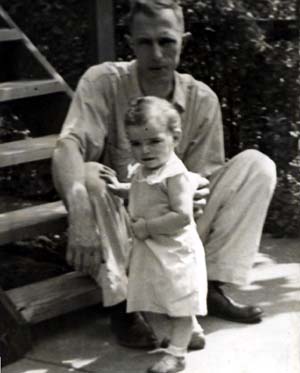 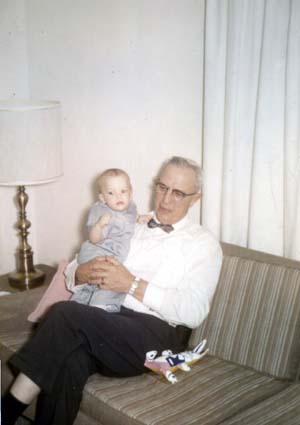 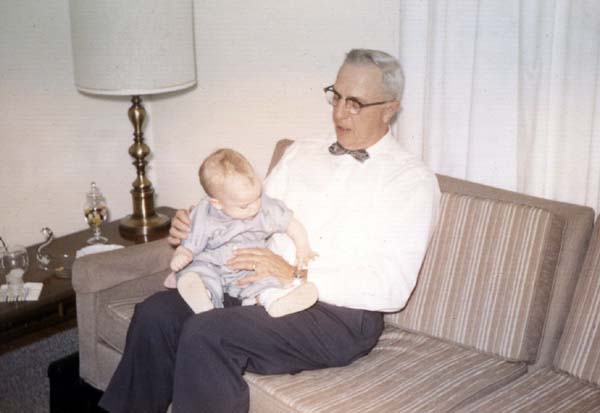 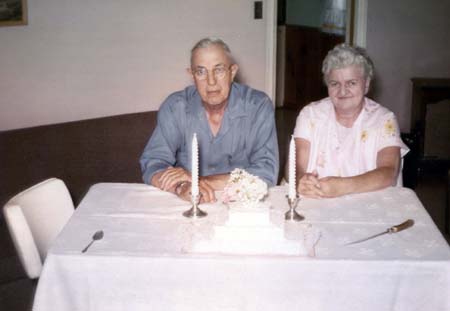 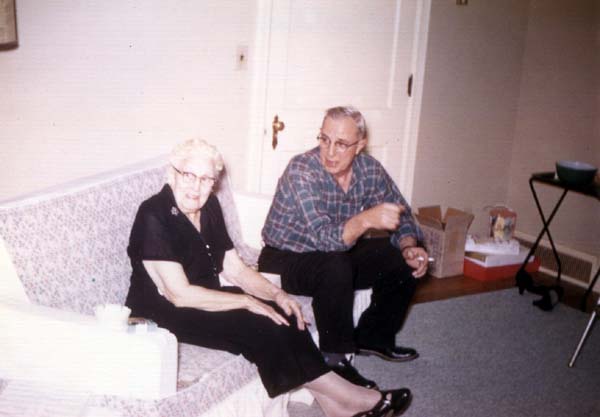 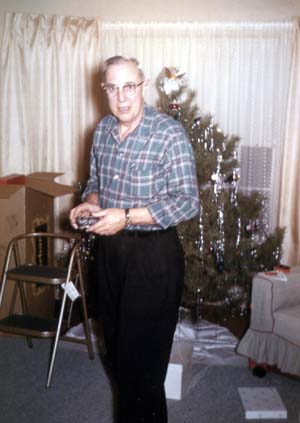 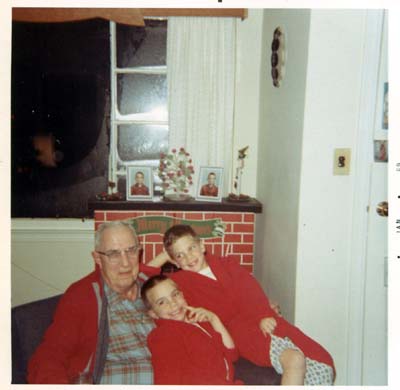 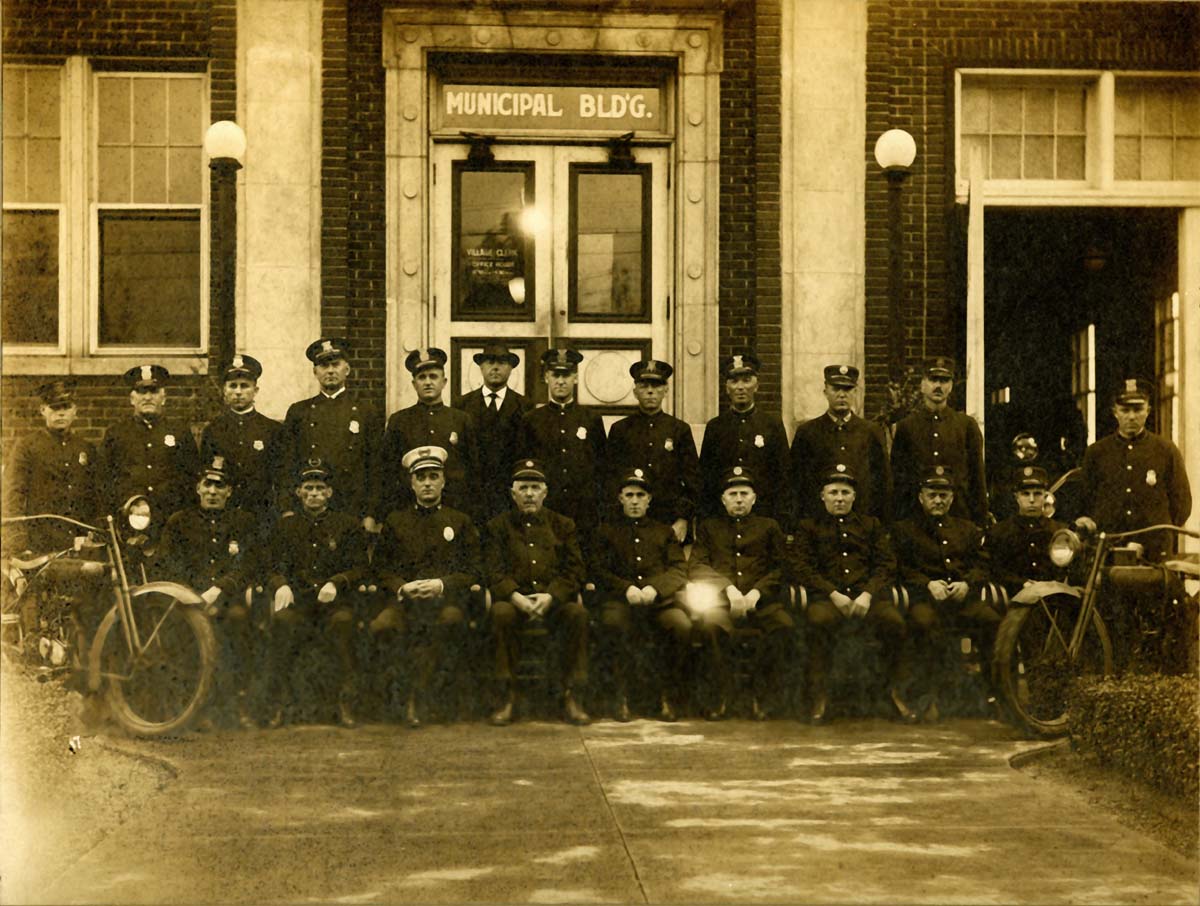 River Rouge police and fire department photo in the 1920's. Carl is sitting down at the far right. 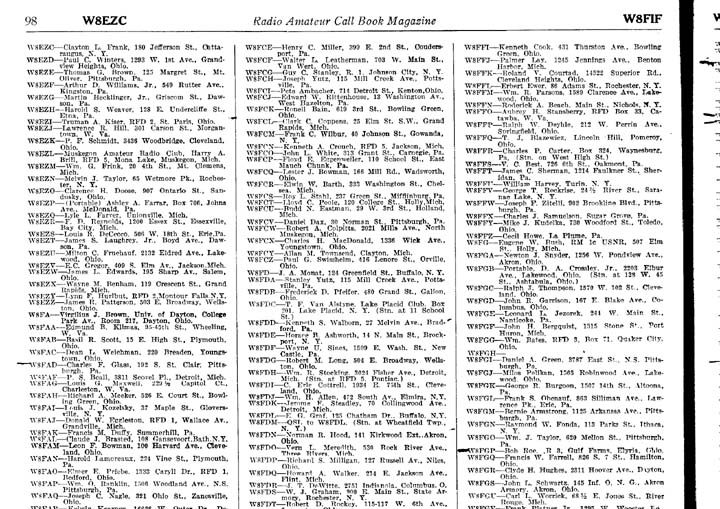 This is the Spring 1932 Callbook listing with W8FGU in it. It was the earliest record of the call we could find. It's on the bottom right.